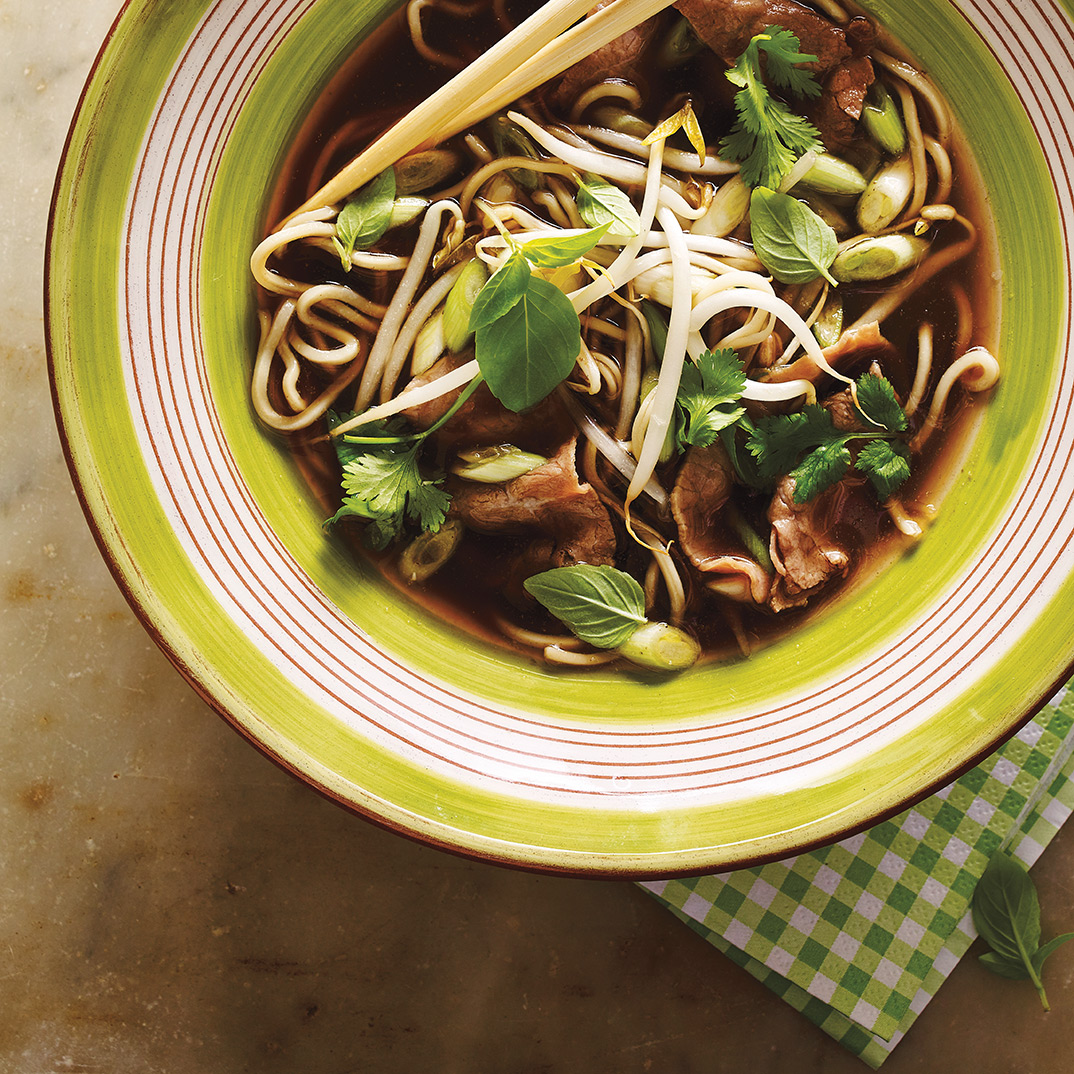 Broth freezes well. Any marrow left in the beef bones after cooking can be added to the soup. This basic Asian-inspired beef broth can be used as a starting point for other recipes. Instant noodles are often sold with a seasoning packet, which you will not need to add to this recipe.

How to Peel Gingeroot Without Any Waste