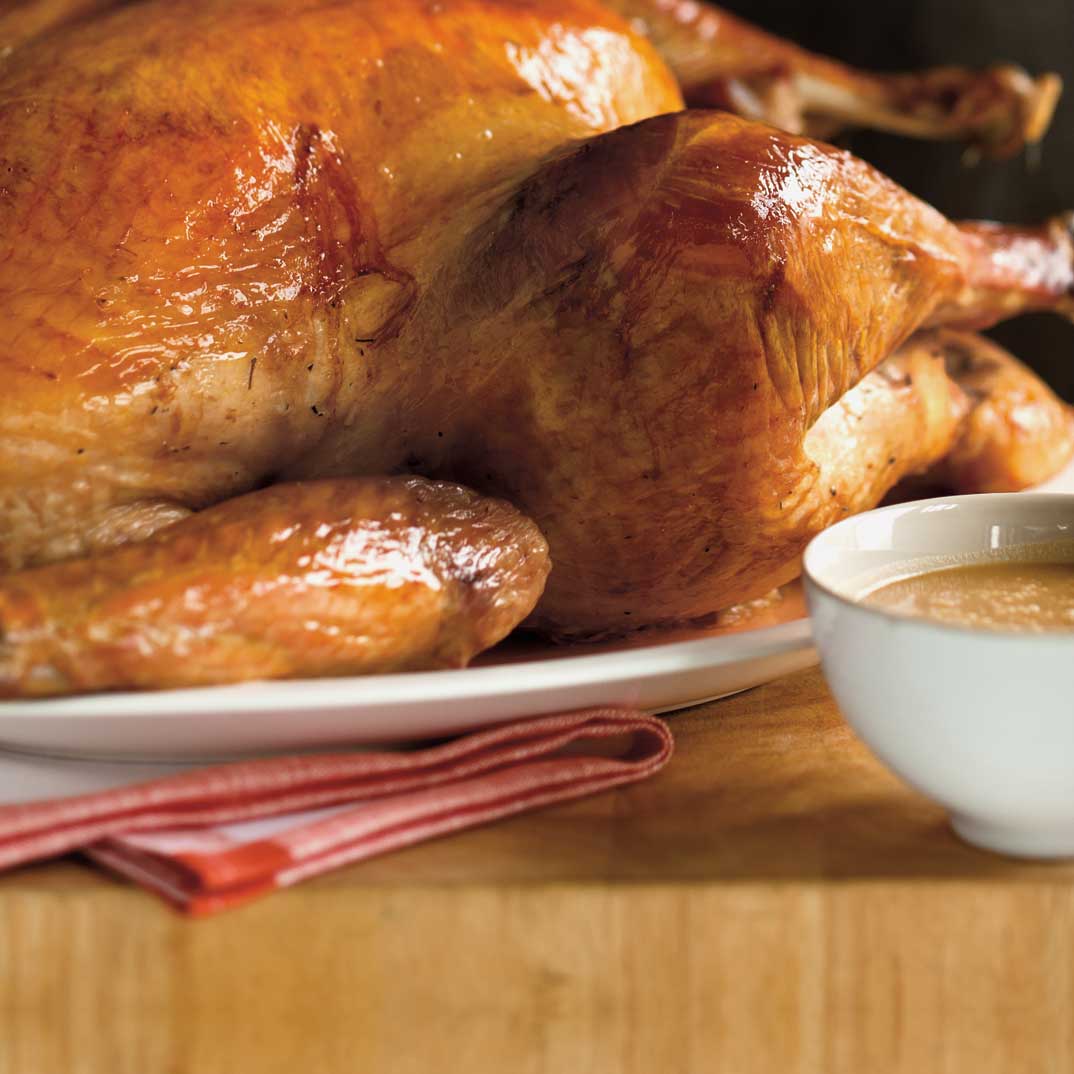 The curing step may be done on a fresh or frozen turkey. Allow it to thaw and cure at the same time in the refrigerator.

Turkey Roast with Dates and Clementines

Turkey Stew with Potatoes and Peppers