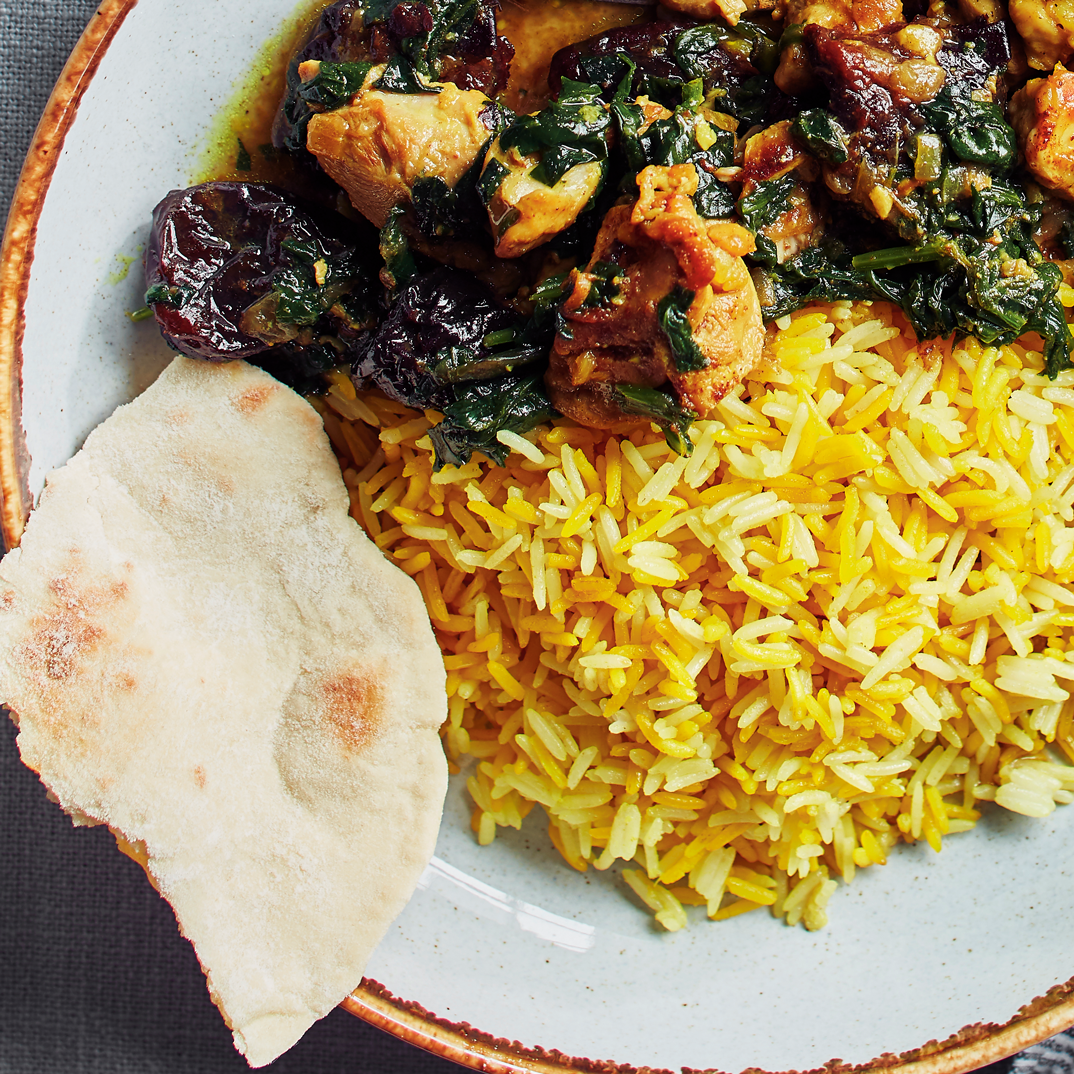 Chicken Stew with Prunes and Spinach

5 stars (20)  Rate this recipe
Share
Serve this delicious chicken recipe alongside saffron rice for a taste of something different!

The prunes will soak up a lot of the chicken broth during, and even after, cooking. Don’t hesitate to add more broth or water as needed.

Chicken Drumsticks with Orange and Beer