5 stars (4)  Rate this recipe
Share
What to make with excess sourdough starter? This sourdough take on the classic English crumpet!

If you do not have a ring mould, you can cook the crumpet in a mini egg skillet.

To help you with this recipe 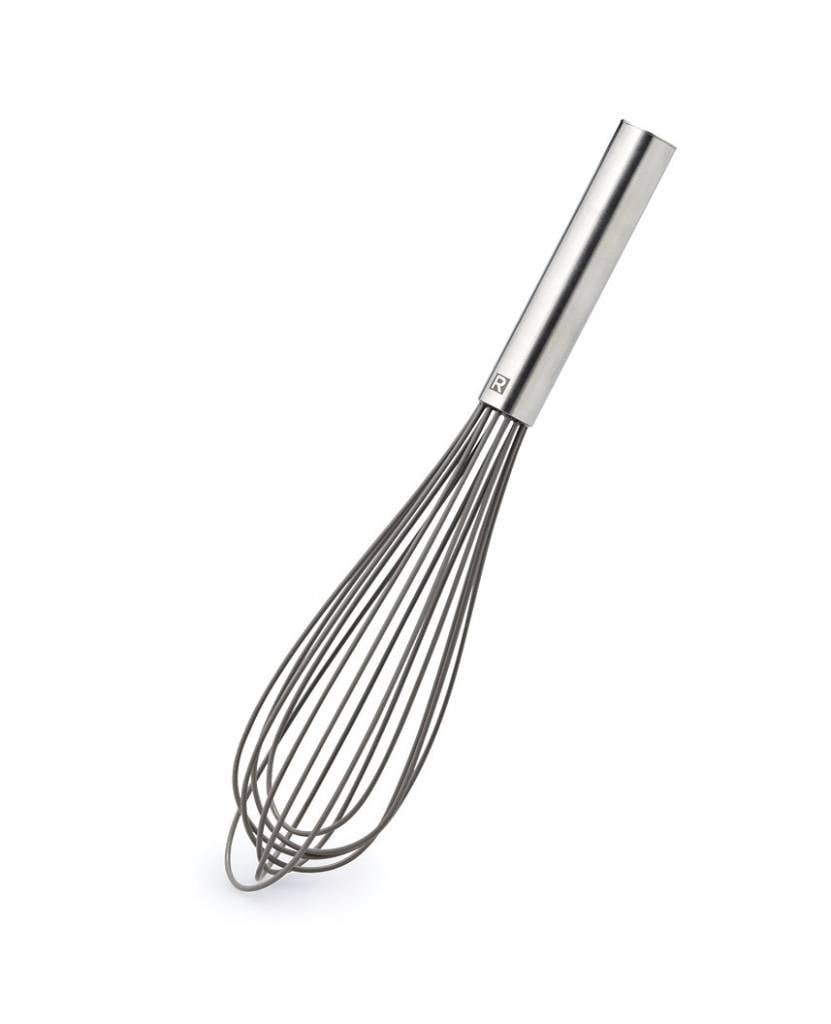 This silicone whisk allows you to whip cream, sauces and eggs efficiently.

The Difference Between Baking Powder and Baking Soda