You are here: Home » The Ingredient » 5 Facts About Edamame 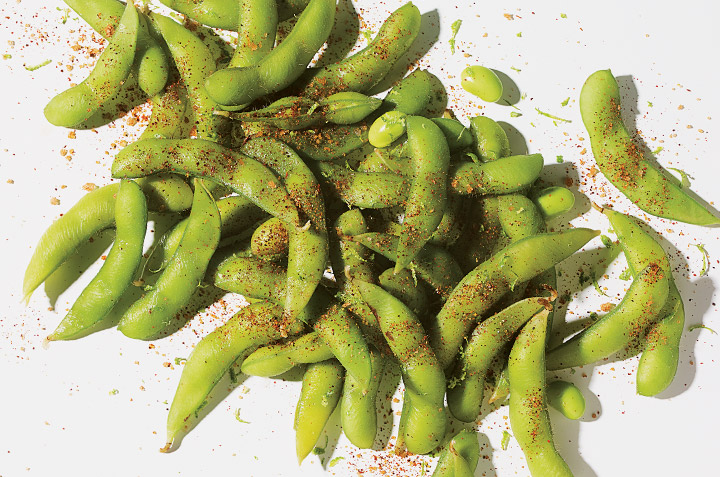 Let’s take the mystery out of edamame. These soybeans, commonly found in Japanese cuisine, are rich in history—and protein!

Edamame (pronounced ed-ah-MAH-may) has been grown for centuries in Asia. The pods are covered in a light down. They’re picked before they mature, while still green and attached to their branches, when the beans are tender and very sweet. Once the pods are ripe, the beans are used to make tofu and soy milk.

Happy hour in a Japanese izakaya (restopub) is not complete without edamame as an appetizer. They’re eaten straight out of the pod, which you squeeze between your teeth to release the beans. 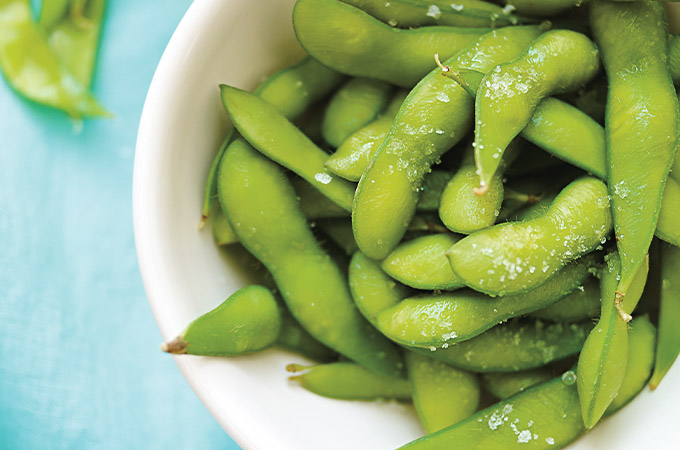 The earliest reference to edamame dates to 1275 in Japan. In one of his notes, Buddhist monk Nichiren Shônin thanks one of the locals for his gift of soybeans to the temple. During times of famine in China, people were advised to eat the leaves as well as the entire pods. Edamame is widely consumed in Japan, China, Korea and Hawaii.

Their taste is similar to sweet peas and snow peas, with a hint of hazelnut. They are served either hot or cold, after having been blanched or steam-cooked. Raw, the beans add a crunchy and colourful touch to sautés, salads, vegetarian dishes and soups. They can also be used to make a dip. 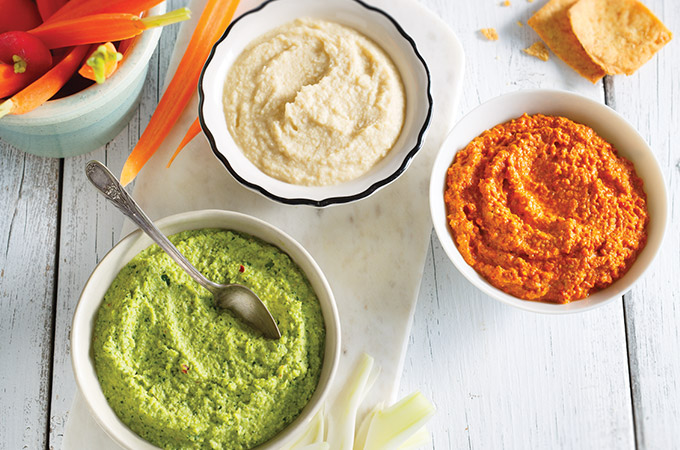 In the world of legumes, edamame rules. A 75g serving (125 ml) of frozen edamame provides 9 g of protein when cooked. These beans are rich in fibre and are a source of iron, phosphorus, calcium, potassium and phytoestrogens. They are sold shelled or in pods, fresh or frozen, and domestically grown beans are easy to find.