The Best Worst Recipes on Our Site 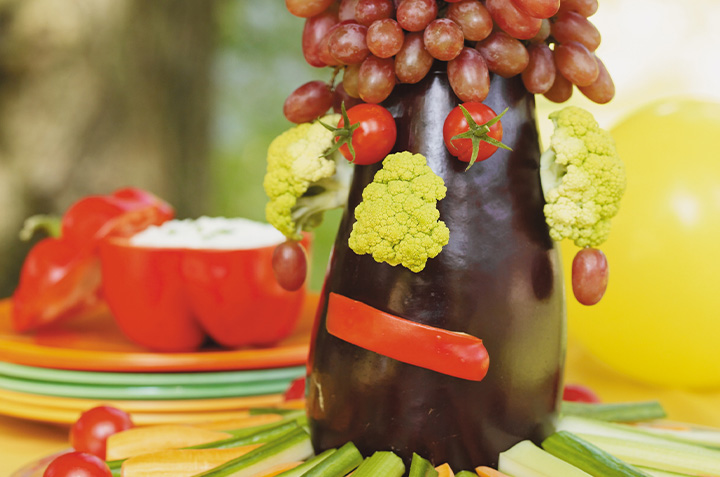 Over all these years, we’ve been amassing so many recipes on the RICARDO website. From the simplest to the most complex, there are currently 6,162 (!) as we write this. And, let’s be honest, we can’t pretend that they are all “the best”. There’s definitely a reason why that category exists!

That’s why, in all humility, we are presenting you with the best of the worst: a selection of our recipes that goes way, way back to the beginning. From presentation to preparation, here is a list of recipes that unfortunately cannot boast of having the title “best” placed before, or after, them—ever.

This presentation is really striking—and totally misleading. Replace ice cream with mashed potatoes and caramel sauce with barbecue sauce... Ingenious? We guess that’s a nice way to put it. 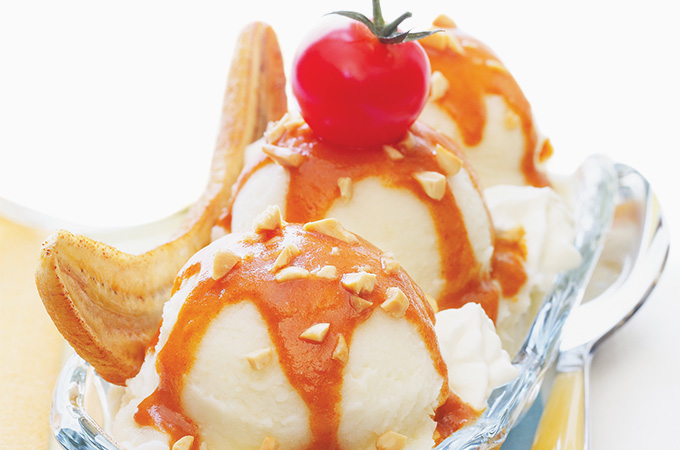 2. Mrs. Eggplant and Her Cheddar Dip

Her soft grape hair, her red pepper lips in a sly smile, her green cauliflower ears... Poor Mrs. Eggplant, who seems quite frankly more panicked than joyful at the idea of being photographed with such pageantry. Look closely at her somewhat elusive eyes, wanting to escape from reality. We sincerely apologize, Mrs. Eggplant. 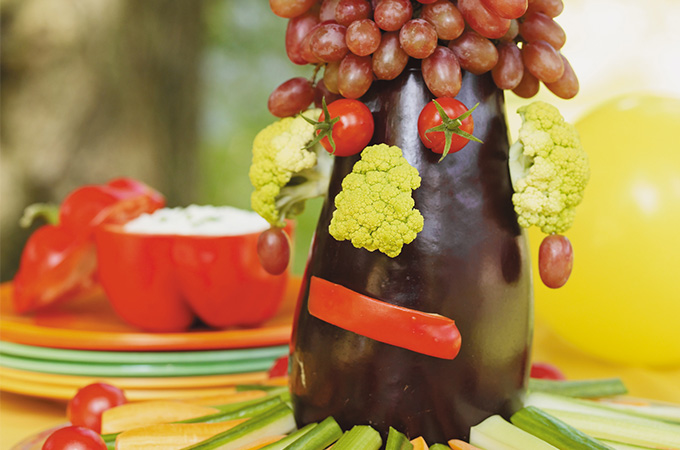 Mrs. Eggplant and Her Cheddar Dip

3. Pina Colada in a Bottle

Combining a baby bottle with an alcoholic cocktail (or any adult drink, for that matter) is a way to get people to react. And that’s what happened. The initial idea was a joke drink for a baby shower and not to literally serve an alcoholic beverage to a baby. We prefer to clarify the whole thing here and now. Cheers! 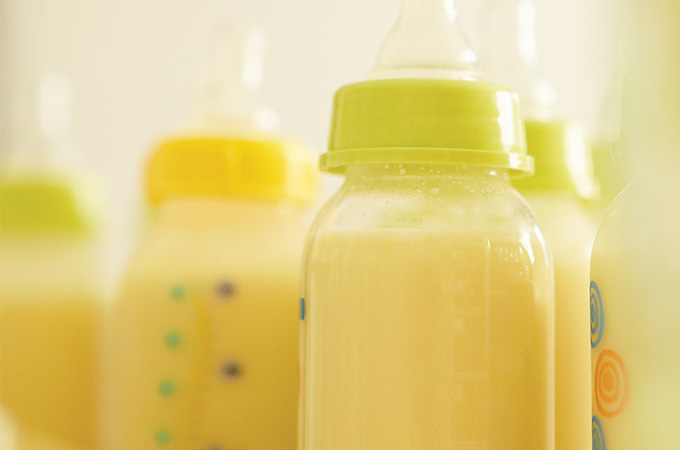 Pina Colada in a Bottle

With one step and two ingredients, we’re still surprised that this “recipe” has not suffered the same fate as some of our other recipes in the comments section. Happy mixing! 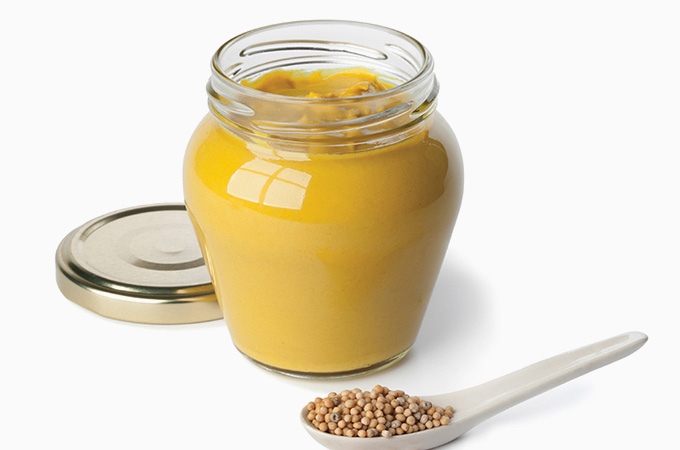 We swear, we have nothing against recipes for kids. We have a bunch on the site and we are quite proud of them. But we also happen to be objective, and this soup with sliced carrot buttons embellished with chives is perhaps not the most exciting culinary challenge we ever came up with. 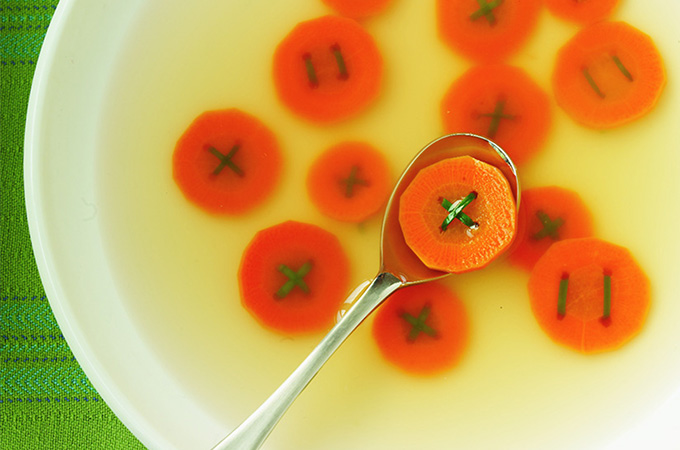 This recipe was published in the third RICARDO issue—ever—and let’s just say it hasn’t aged well. The trend of using a hollowed-out pineapple as a presentation dish has come and gone—thankfully!

This is the FAMOUS kiwi recipe that caused so much ruckus. We couldn’t omit such a hit! That’s why we’re awarding it the honorary title of “the best worst recipe on our website.” Long live the kiwi in an egg cup! 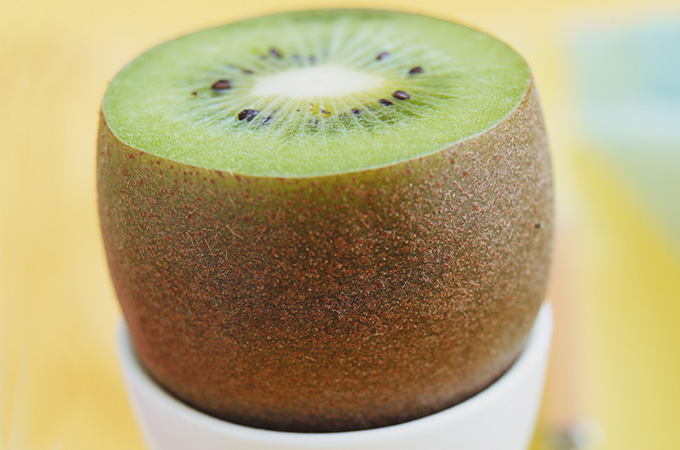 If our vegetable banana split weren’t enough, here’s a dessert version of shepherd’s pie. Like the saying goes, “Nothing ventured, nothing gained.” In this instanced, we ventured but gained nothing.