you_are_are Home » Fork in the Road » 10 Facts About American Barbecue 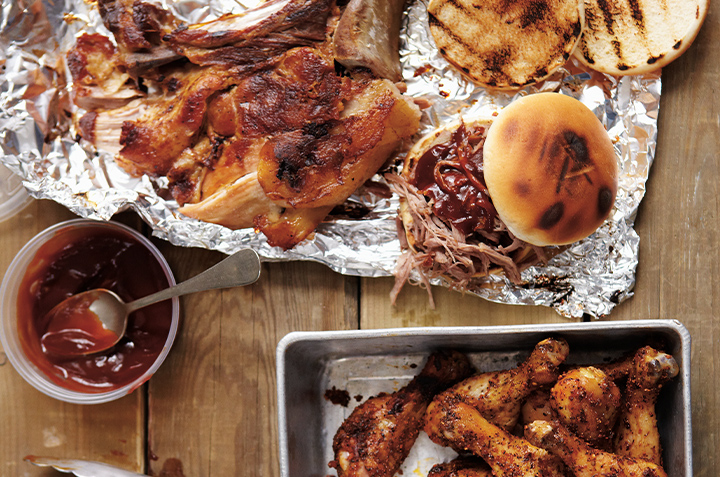 Summer and grilling go hand-in-hand and, for Americans, barbecue is serious stuff; it’s not only about tossing a piece of meat on the grill. Purists will tell you that real grilling includes a wood-burning fire, over indirect heat, for many hours. Large pieces of meat can even be cooked for up to 24 hours!

Here are some more fascinating facts about our southern neighbours’ penchant for BBQ. Inspired? Check out all our barbecue recipes. 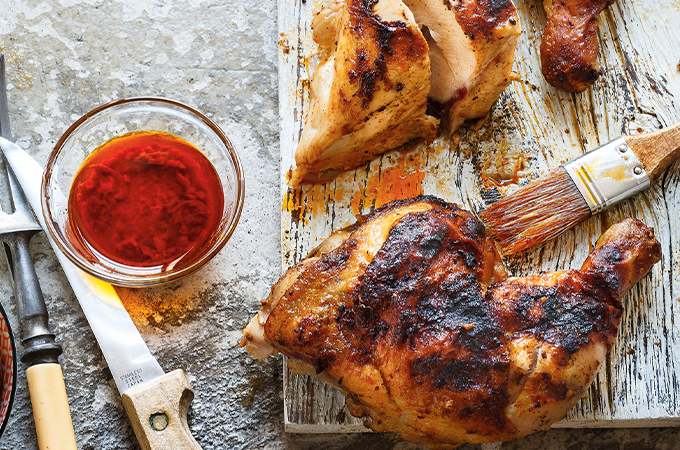 It comes as no surprise that, in the United States, burgers are the food that’s most cooked on the grill. The 4th of July (Independence Day) is the day when Americans barbecue the most. As for National Barbecue Day, that falls on May 16. 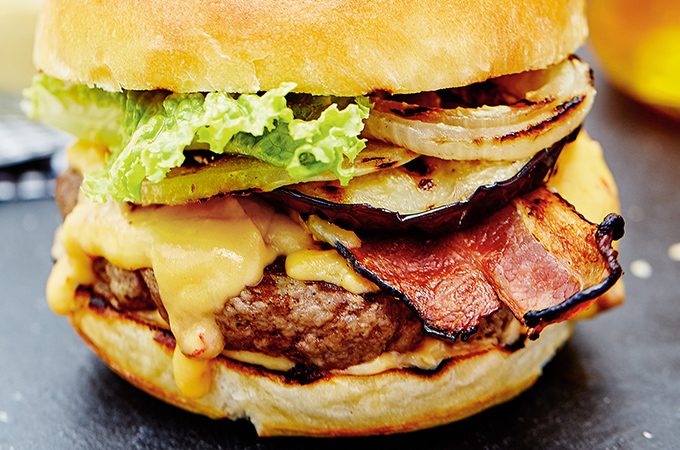 For many historical reasons, barbecuing plays an important role in African-American cuisine in the southern United States, and also plays a large role in soul food, including:

Barbecue is science! In New Orleans, one of the foremost experts on the subject of barbecue is Dr. Howard Conyers. This rocket scientist is also a whole-hog pitmaster!

He’s also the host of the PBS series Nourish, a food show that explores the science behind the foods we eat.

Many U.S. cities consider themselves to be the barbecue capital of the world, including Kansas City and Memphis. But Lexington, North Carolina, just might be the big winner here: Even though this city has a population of only 18,000, its popular barbecue festival attracts over 200,000 visitors annually!

According to Major League Eating, the “greatest eater in history” is Joey Chestnut, from San José, California. In 2007, he ate 45 pulled pork sandwiches in 10 minutes! 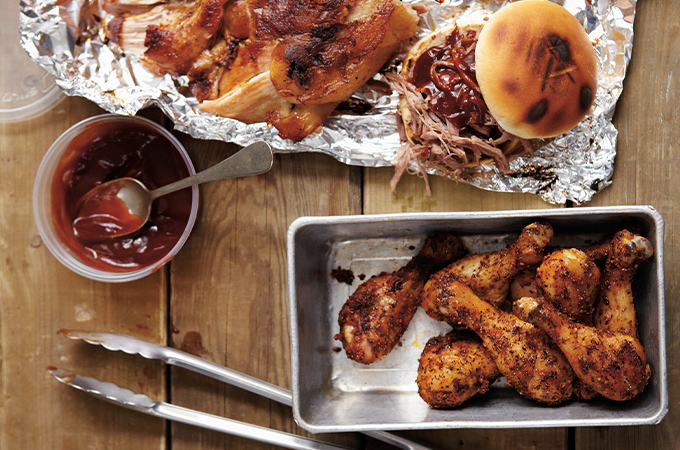 6. From cars to grilling

Charcoal briquettes were invented in 1897 by Ellsworth B. A. Zwoyer, but it was automobile manufacturer Henry Ford who first commercialized them.

In the United States, different regions have their own way of serving barbecue. For example: There are different takes on the word’s etymology. Some believe that it originates from the French “de la barbe à la queue” (from beard to tail), while others say it derives from the word “barbacoa,” an Indigenous South American word for slow-cooking meat over an open fire.

Barbecue is also political! Since George Washington, U.S. presidents have always hosted barbecues. In the 18th century, they were not only held as part of political campaigns, but also served as a way to tighten relations between nations.

In fact, in 2012, during a visit to the U.S. by British prime minister David Cameron, President Barack Obama gifted him with a BBQ grill!

Opened in 1940, the first-ever McDonald’s restaurant was, in fact, a drive-in barbecue stand called McDonald’s Bar-B-Que.

Katerine-Lune Rollet has been writing about food trends and her favourite finds for RICARDO for seven years now. She’s also hosted shows on television (Radio-Canada, Évasion), and is a columnist on the radio, as well as for the Journal de Montréal and Châtelaine. She’s a big fan of farmers’ markets, and during the summer season, she loves tending to her chickens and her garden. Her favourite bookmarked RICARDO recipe? Our basic shortcrust pastry. Photo: Louis Prud'homme.