you_are_are Home » Special Feature » A Practical Guide to Lobster: From Purchase to Plate

A Practical Guide to Lobster: From Purchase to Plate 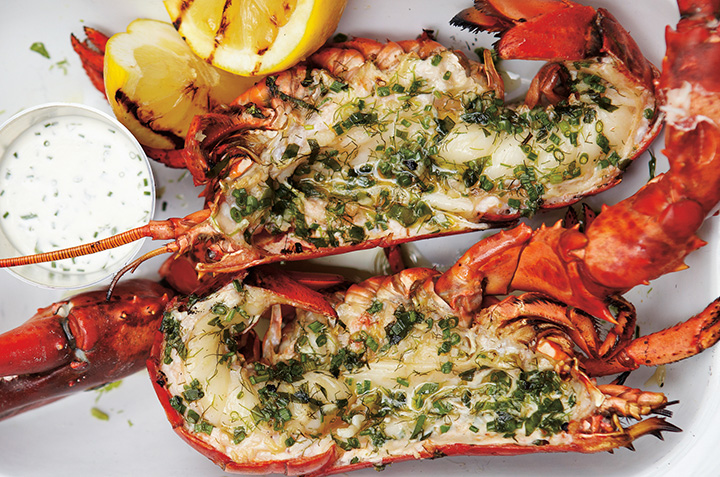 This guide has all you need to know about lobster! You’ll learn how to buy it, cook it, use it in recipes and make it last like a chef. And with lobster season upon us, these recipes and tips will come in handy in the coming months. Now get cracking!

Choose the best (and nothing less!) by asking yourself these five questions:

1. Is the lobster alive?

It absolutely has to be. You should not cook a dead lobster, as once it dies, the lobster releases enzymes and bacteria that attack its tissues. Make sure the crustacean is alert and vigorous when lifted and folds its tail under its body.

It’s much better to buy live lobsters in a fish tank. Occasionally, they are seen on ice beds. If they stay there too long, they can die of asphyxiation.

3. What about lobsters that are already cooked?

If you buy one already cooked, its body must be firm and rigid, and its tail bent down. Even if you try to unfold it, the tail must return to its curved shape: this is one way to know that it was alive at the time of cooking.

An average lobster weighs about 454 g (1 lb). We calculate about 2 lobsters per person.

5. When to buy your lobster?

According to many, Canadian lobsters (which usually start being fished around the end of April or early May) are some of the best in the world. Depending on the time of year, they may come from various regions, including the Atlantic provinces and the Gaspésie in Quebec.

There are many ways to cook lobster, but our preferred way to maximize lobster’s flavour is by boiling it in water.

Loading the player...
Does the lobster scream when it’s cooked?

Absolutely not, since it has no vocal cords! The noise heard when cooking lobster is actually the sound of steam escaping from the shell. Many lobster lovers feel it’s a little cruel to dip a live lobster in boiling water. If you want, you can put it in the freezer for about 15 minutes before cutting or cooking; the lobster will then be in a sleep-like state.

Breaking down a lobster may seem complicated if you’ve never done it, but it’s pretty simple if you go step by step.

Once the lobster is shelled, its meat and carcass can be used in a variety of ways. Here are our most popular recipes to inspire you. 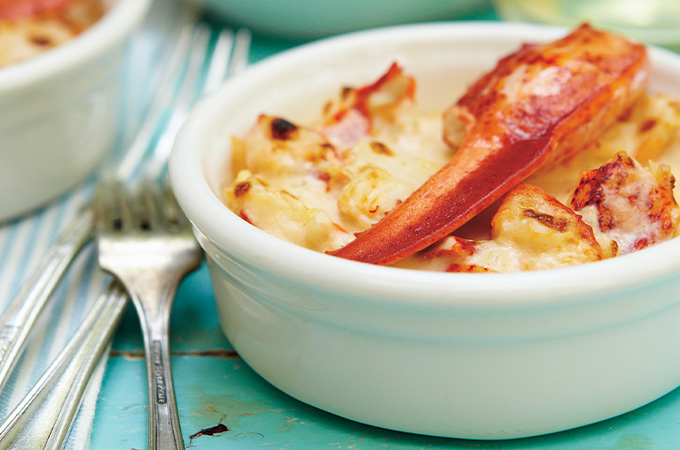 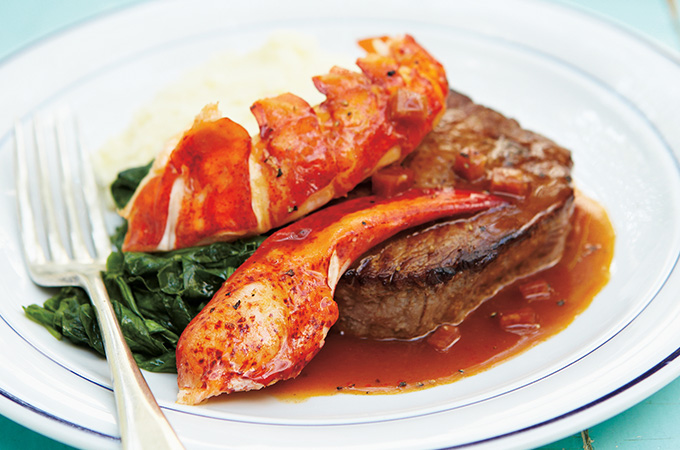 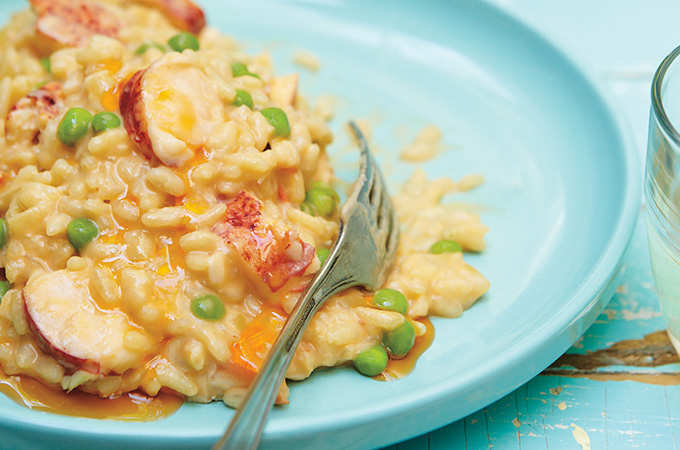 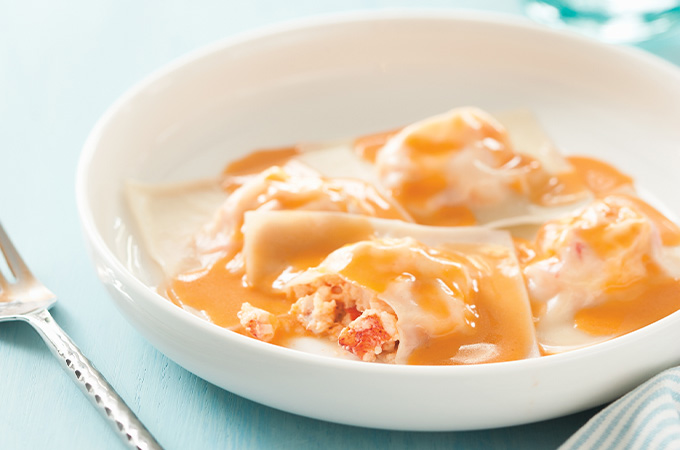 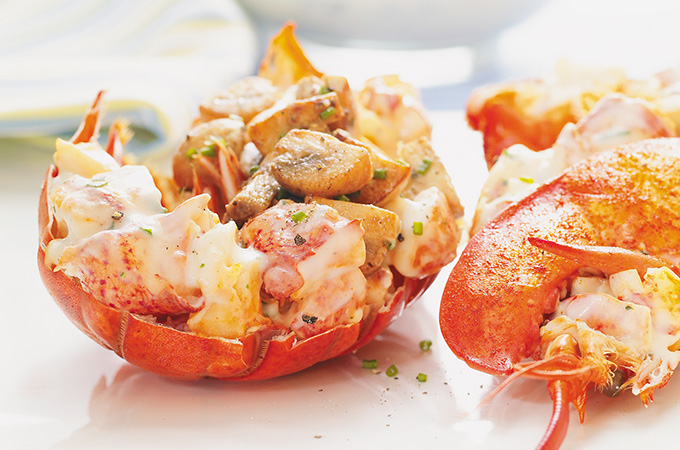 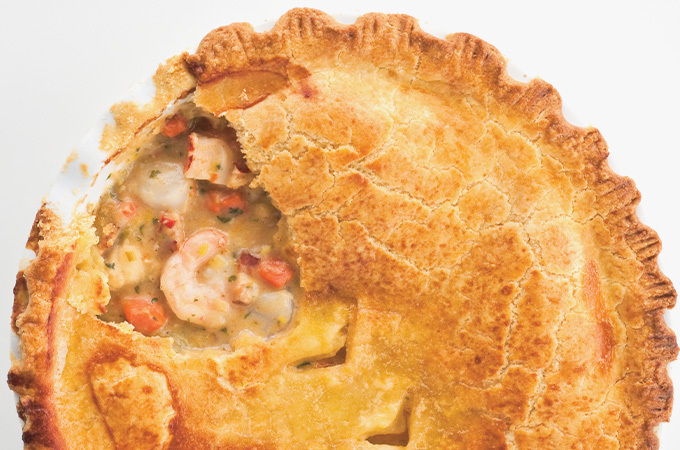 Once bought, cooked and shelled, there may be lobster leftovers. Here are our suggestions for freezing methods, as well as ideas to reduce food waste.

Place a freezer bag flat on a work surface and slip the different pieces of lobster inside the bag. Using a straw, suck as much air as possible from the bag and seal it. Then, fill a larger plastic freezer bag to one-third of its capacity with water. Put the lobster meat bag into the water bag—once frozen, the ice will protect the delicate lobster meat from freezer burn. Place the bags flat, horizontally, in the freezer. The lobster meat will keep for about 3 months.

When shelling the cooked lobster, place the meat in a glass, mason-type jar and cover it with brine (5 ml/1 teaspoon of salt per 250 ml/1 cup of water), leaving about 2.5 cm (1 inch) free at the top of the jar to allow for expansion during freezing. The lobster in brine can be stored in the freezer for about 6 months.

3. What to do with the carcass?

Don’t throw it away! The carcass is perfect for preparing these deliciously aromatic recipes. 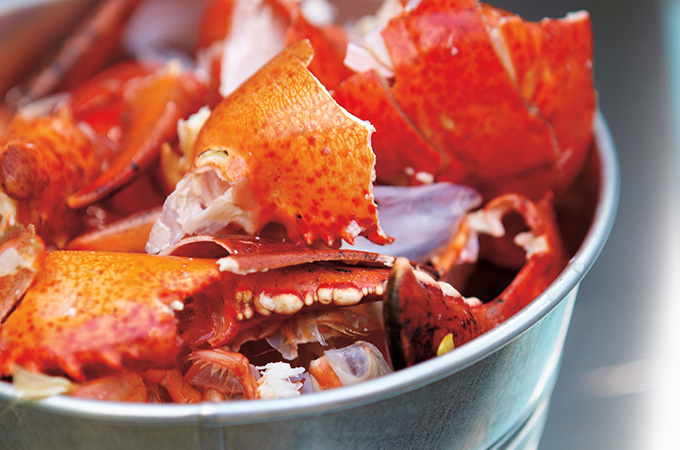 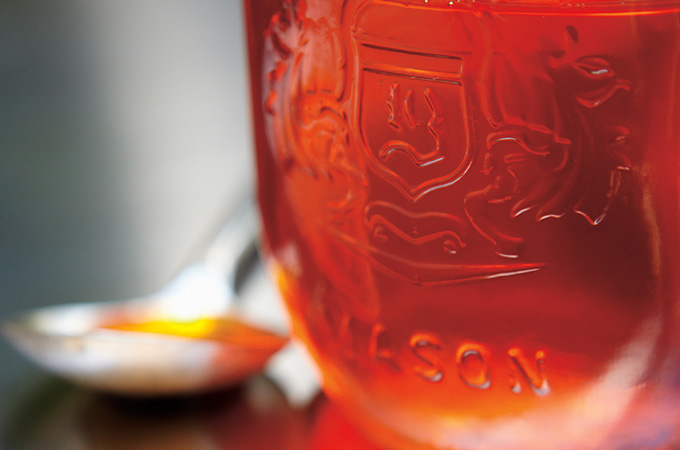 If all this lobster talk has made you hungry, here are all of our recipes featuring this incredible local ingredient. Lobster lovers, rejoice! 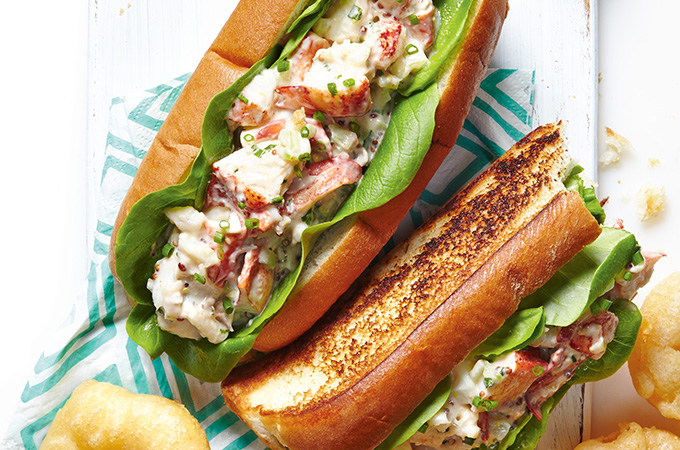